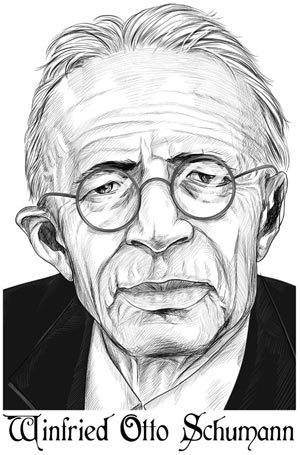 This website pays homage to the man who first proved the existence of “Earth’s Heartbeat”, he was Winfried Otto Schumann (May 20, 1888 – September 22, 1974) a German physicist who predicted the Schumann resonances, a series of low-frequency resonances caused by lightning discharges in the atmosphere. Schumann was born in Tübingen, Germany, the son of a physical chemist. His early years were spent in Kassel and in Berndorf, a town near Vienna. He majored in electrical engineering at the Technical College in Karlsruhe. In 1912 he gained a doctorate with high-voltage technology as his thesis. In 1920, he was made a professor at the Technical University in Stuttgart, where he was previously employed as a research assistant. He subsequently took a position as professor of physics at the University of Jena. In 1924, he was made professor and director of the Electrophysical Laboratory at the Technical University of Munich. Brought to America under Operation Paperclip. During 1947–1948 he worked at the Wright-Patterson Air Force Base in Ohio, USA. The purpose for Operation Paperclip was U.S. military advantage in the Soviet–American Cold War, and the Space Race. In 1948 he returned to his post in Munich. The Munich laboratory subsequently became the Electrophysical Institute, where Schumann continued working until retiring from active research in 1961 at the age of 73, though he continued teaching for a further two years. Schumann died on September 22, 1974 in Munich. 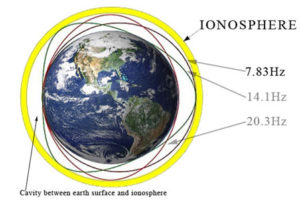 The Schumann resonances (SR) are a set of spectrum peaks in the extremely low frequency (ELF) portion of the Earth’s electromagnetic field spectrum. Schumann resonances are global electromagnetic resonances, generated and excited by lightning discharges in the cavity formed by the Earth’s surface and the ionosphere. While the Schumann Resonance is caused by lightning in the atmosphere and has a stable frequency of 7.83Hz frequency falls within the range of natural human alpha brainwaves which is the optimum state for well-being and healing. In other words, it acts as a background frequency influencing the biological circuitry of our brain and our bodies; simply put we are linked, break the connection and we get sick. National Aeronautics and Space Administration (NASA) when they started sending people outside earth’s atmosphere they would come back weak and sick, they soon realised the problem was the disconnection from the Schumann Resonance(SR) ; now the 7.83 Hz resonance is integrated into all modern spacecraft and space suits, enabling astronauts to spend more time in space without getting ill. The international Space Station also incorporates the Schumann resonance enabling astronauts stay there for longer periods; they also integrate the Circadian Rhythms to allow them to maintain a healthy environment.

We don’t live on earth! we live in it or to be more specific the cavity between earth’s surface and the protective outer layer called the ionosphere(as below), this is where the Schumann Resonance occurs. 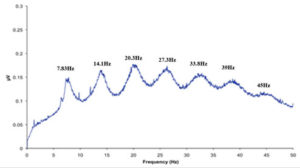 This stable resonance has 7 distinct peaks(as above), 7.83Hz, 14.1Hz, 20.3Hz, 27.3Hz, 33.8Hz, 39Hz and 45Hz the lower frequencies have the highest amplitude(strongest); compare these to the normal frequency of human brainwaves: 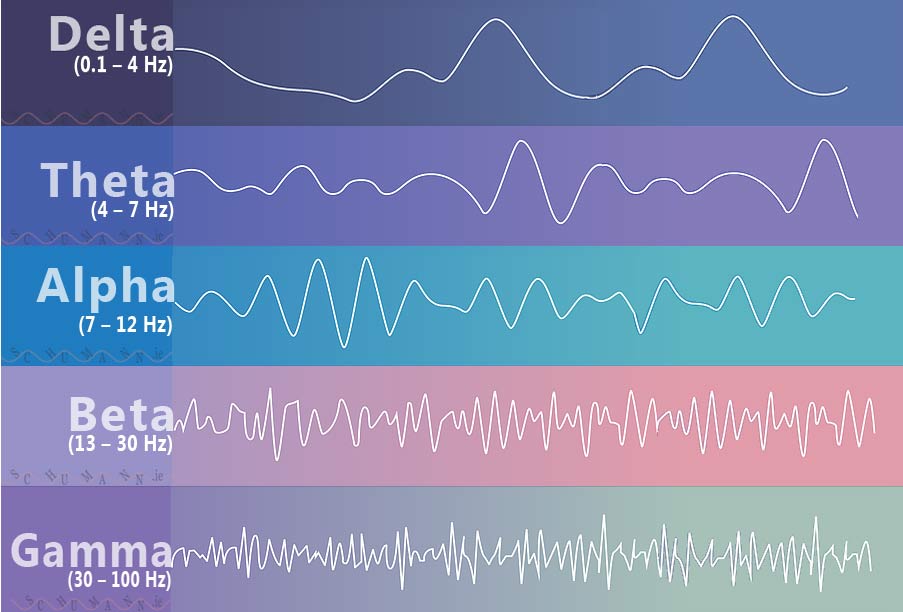 Resonance occurs when a given system is tuned to a certain frequency, and begins to oscillate or amplifies the presence of a preferential external frequency. Put this another way you switch on a radio, and tune it to your favorite radio station; the speakers oscillate producing sound. This is pretty much what happens when you’re outside and exposed to the Schumann resonances, your brain frequency resonates with and en-trains with them. The human brain works on ranges from high amplitude, lower frequency Delta (0.1 – 4Hz) Brainwaves to low amplitude, higher frequency Gamma (30Hz – 40Hz) Brainwaves. Nestled in between these frequencies are Theta (4Hz – 7Hz), Alpha (7Hz – 12Hz) and Beta (13Hz – 30Hz) Brainwaves. So lets see where each of the 5 brainwave frequencies are in relation to each of the 7 Schumann peaks. The image below shows the Schuman resonance peaks overlay-ed onto each of the 5 human brain wave frequencies (we will discuss this in greater detail later). 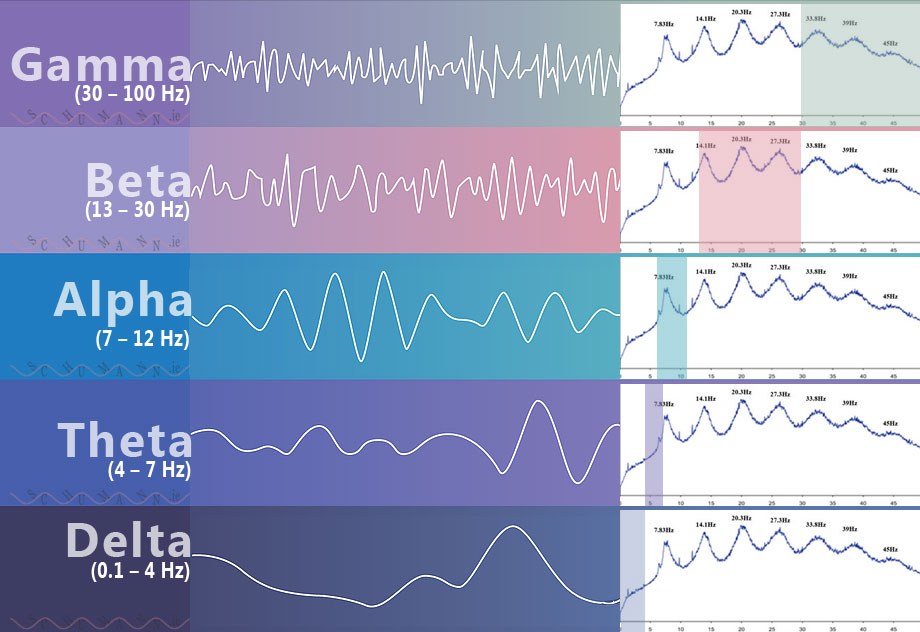